Tamara Winfrey-Harris, a writer who specializes in the intersection of race and gender, is the author of The Sisters Are Alright: Changing the Broken Narrative of Black Women in America and Dear Black Girl: Letters From Your Sisters On Stepping Into Your Power. Her work can be found in media outlets, including The New York Times, The Atlantic, Cosmopolitan, New York Magazine, and The Los Angeles Times. Her work can also be found in several books, including The Lemonade Reader: Beyonce, Black Feminism and Spirituality; The Burden: African Americans and the Enduring Impact of Slavery; and Black in the Middle: An Anthology of the Black Midwest.

Tamara is Vice President of People, Culture and Brand for Central Indiana Community Foundation and has more than 25 years experience in communication and marketing. 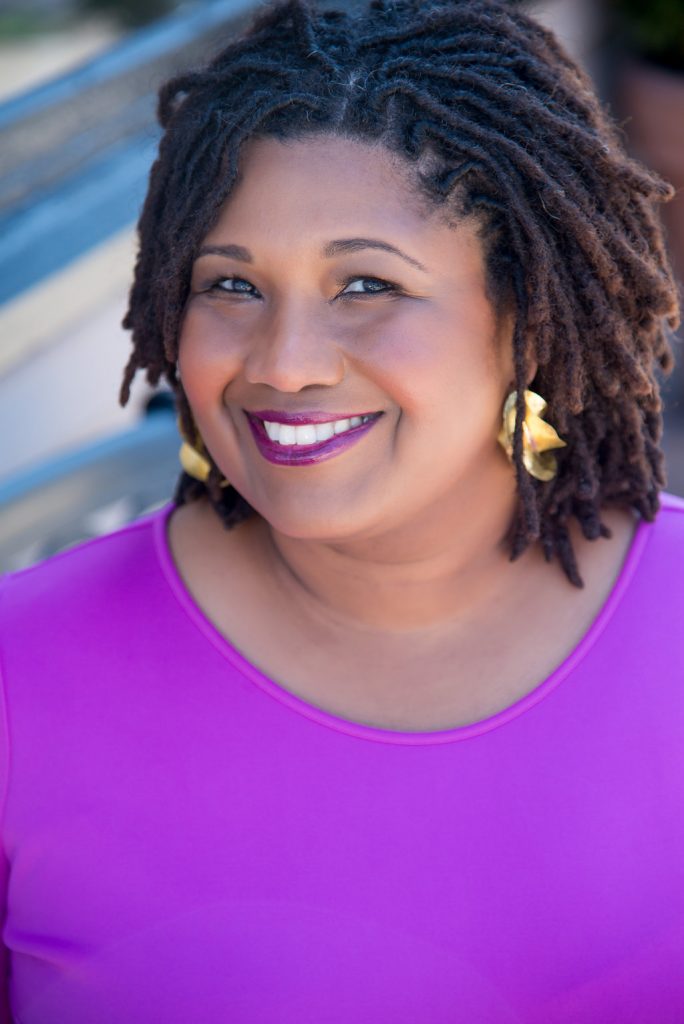