As a collective, we work to: Be in service to the whole Elevate the world to a higher standard of integrity Engage and be engaged through open curiosity about the world and those who live in it Be passionate about creating inclusive, collaborative, and just communities Nurture relationships grounded in love, support, and encouragement for […] 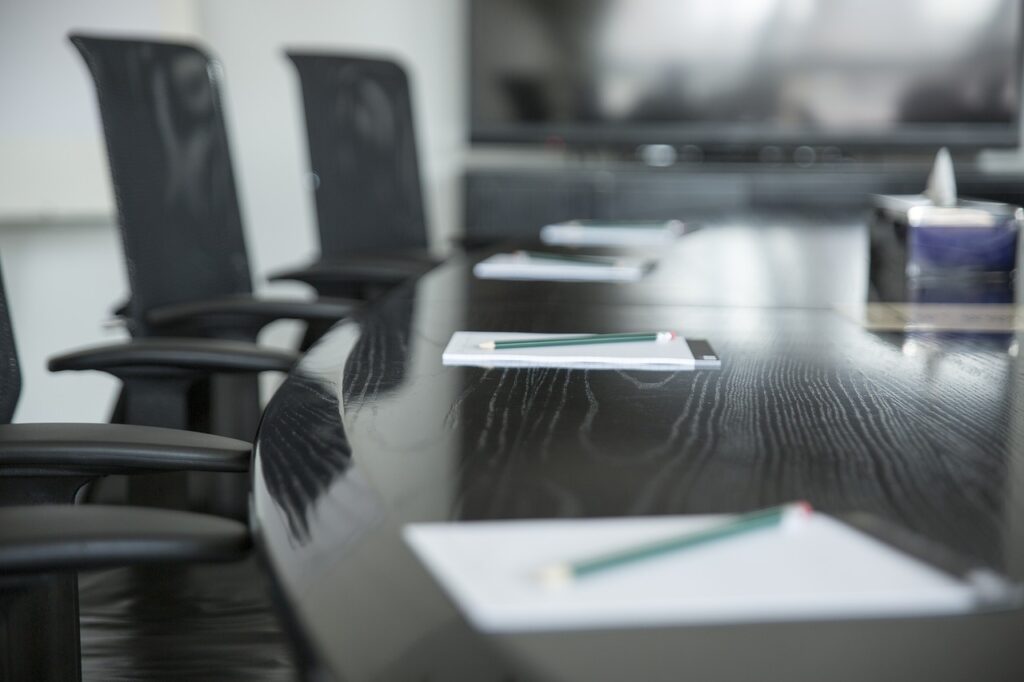 As a collective, we work to:

The BK Authors Council was founded in 1998 to create a more connected community. It became the BK Authors Co-operative in 2006. In 2016, the organization was incorporated as a California Public Benefit Corporation.  As a consequence, we had to change our name.  We are now known as BK Authors, Inc. No longer a “co-op”, we remain a community.

All authors become members of the BK Author community upon signing a book contract with Berrett-Koehler Publishers, which pays a life-time membership fee for each new author.

Other members include associates members who are sponsored by a member of the co-op community.  These members pay a one-time membership fee of $200.

We are a community committed to helping shape—through our unique and collaborative voices—a world that works for all, and to live in ways that authentically embody our messages.

BK Authors, Inc. is owned and operated by members and is stewarded by an elected board of directors governed by a set of bylaws.

Karen Phelan is a business author, speaker, entrepreneur, and management consultant, specializing in transforming organizations through small changes that have huge operational impacts. Her latest project is called Act like an Icon (actlikeanicon.com), which uses role-playing to improve communication, innovation, and team building. Her BK book, I’m Sorry I Broke Your Company, is a humorous dissection of why common management practices often go awry, and was named one of the top ten business books of 2013 by the Toronto Globe and Mail (Hilariously sardonic!). Translated into eleven languages, it’s been an international bestseller, especially in Japan.

Kami J. Anderson, PhD is an interculturalist, scholar, and language advocate. Dr. Anderson has spent the past two decades immersed in languages and cultures.  Dr. Anderson has been teaching in higher education since 2005.  Her primary focus is family empowerment through language with an emphasis on application and confidence. She has published extensively in both English and Spanish, and is the author of Language, Identity and Choice: Raising Bilingual Children in a Global Society. She was awarded the Ruth Landes Memorial Research Grant and is currently on the Fulbright Specialist Roster for intercultural communication.  Dr. Anderson holds a Bachelor’s degree in Spanish from Spelman College, a Master’s degree in International Affairs/Interdisciplinary Studies in International Communication and Anthropology from American University and a PhD in Communication and Culture from Howard University.

In her 20+ years consulting in intercultural training, Dr. Anderson has worked with organizations and companies such as: Youth for Understanding, Gwinnett County Chamber of Commerce, Clark Atlanta University, Sankofa Educational Leadership,

The Exchange and City of Atlanta Office of Cultural Affairs – P.A.Y.S. She also worked for over a decade as an associate professor of communication at  Kennesaw State University.

Dr. Kami Anderson is the founder and CEO of Bilingual Brown Babies and creator of a revolutionary online program that meets Black families where they are in their journey to bilingualism.  She’s a passionate life-long teacher and the go-to girl when it comes to language, Blackness and identity. She built her business with her four bilingual children in her heart and on her mind. Kami  helps Black families become confident in language  taking away the struggle of doing it alone. She helps Black families gain powerful resources which allow them to grow in language more efficiently, effectively, and enjoyably. She is the author of five books, including: Raising Bilingual Brown Babies: Everyday strategies to become a confident bilingual family.  Dr. Anderson also co-authored From Sabotage to Support: A New Vision for Feminist Solidarity in the Workplace with Dr. Joy Wiggins.

Johanna Vondeling is Berrett-Koehler’s President and Publisher. After joining the company in 2004, she served as Vice President for Editorial and Digital, and later as Vice President for International Sales and Business Development. Previously, she worked for Jossey-Bass (a Wiley imprint), W.W. Norton, and Holt, Rinehart, and Winston. She received her BA from Yale University and her PhD in literature from the University of Texas at Austin. She serves as Vice President for the Bay Area Women in Publishing and chairs that group’s Diversity and Inclusion Committee. She is also Vice Chair for the board at Heyday Books, for which she serves as chair of the Governance Committee.

Peggy Holman supports diverse groups to face complex issues turning presentation into conversation and passivity into participation. In The Change Handbook, Holman and her co-authors profile 61 practices that engage people in creating their desired future. Her award-winning Engaging Emergence: Turning Upheaval into Opportunity provides a roadmap for tackling complex challenges through stories, principles, and practices. Holman is a co-founder of Journalism That Matters, a nonprofit that supports and equips the adventurers who transform relationships between communities and journalism for a strong, inclusive democracy.

John Kador is a business writer focusing on leadership and finance. He is the author of over 15 books plus, as a ghostwriter, dozens more. His BK book is Effective Apology: Mending Fences, Building Bridges, and Restoring Trust. A former president of BK Authors, he lives in Lewisburg, PA.

Bob Miglani is a bestselling author and founder of Embrace the Chaos, a change & reinvention company. Author of three books. Worked in corporate America (Pfizer) for 23 years. Keynote Speaker (until COVID). Founder and CEO of Hoot Myopia Care, a digital health startup.

Click Here to Reserve a Spot on Bob’s Calendar

Peter Neuwirth has been an actuary for over 40 years and after decades of having been asked too many times, “What is an actuary exactly?” he has decided to go beyond answering that question to answer another: “How does an actuary think and why does it matter?”

Peter has consulted with dozens of the largest corporations in the world around the retirement plans they sponsor and pay for. This experience has provided him with a deep practical understanding of three of the fundamental concepts (time, risk, money) that shape our world. Many of those insights are shared in Peter’s books and essays.

Peter’s first book, What’s Your Future Worth?, provides an accessible, step-by-step guide to using the powerful concept of present value—which allows readers to determine the value today of something that might happen in the future—to evaluate all of the outcomes that might arise from choosing one path as opposed to another.

In his most recent book, Money Mountaineering, released in September of 2021, Peter explores the world of money and provides his views on its nature and the challenges we all face as we try to survive, even thrive, in this complex, uncertain, noisy, and sometimes irrational wilderness. This is a book designed to help readers understand what kind of advice they truly need—to gain a better understanding of the financial world they must live in and what they must do to make their way through it.

With a reputation among his peers as being a creative, knowledgeable, and experienced actuary with a penchant for both problem solving and thinking “outside of the box,” Peter is also a storyteller who believes that the story of the actuarial perspective is one that needs to be told.

Tamara Winfrey-Harris is a writer and speaker who specializes in the ever-evolving space where current events, politics, and pop culture intersect with race and gender. Tamara has been published in various media outlets, including The New York Times, The Atlantic, Cosmopolitan, New York Magazine, and The Los Angeles Times. Tamara’s first book, The Sisters Are Alright: Changing the Broken Narrative of Black Women in America (2015), was called “a myth-busting portrait of Black women in America” by The Washington Post. Her sophomore effort Dear Black Girl: Letters from Your Sisters on Stepping Into Your Power debuted in March 2021. Tamara also has more than two decades of communications and marketing experience, providing counsel to consumer brands, arts institutions, and not-for-profits.