Andrew S. DeSio has worked in the book publishing business for over 20 years. His most recent books include the award-winning, acclaimed bestseller The Age of Surveillance Capitalism by Shoshana Zuboff and other books by the CEOs of Aetna, BP, and Kickstarter, and by former U.S. defense secretary Ash Carter and #1 ranked management thinker Gary Hamel.

He was previously publicity director at Princeton University Press, where for seventeen years he managed publicity for books by the world’s leading scientists and researchers including Neil deGrasse Tyson, Janna Levin, Roger Penrose, Sean B. Carroll, Martin Rees, Robert Kirshner, Steven Strogatz, and Keith Devlin (NPR’s Math Guy), by Nobel prize-winning economists Robert Shiller (5 books), George Akerlof (3 books), Richard Thaler, William Sharpe, and Edmund Phelps, along with public economic intellectuals Raghuram Rajan, Kenneth Rogoff, Carmen Reinhart, Anat Admati, Robert Frank and Glen Weyl. Andrew leads the firm’s representation of the Financial Times McKinsey Business Book of the Year Award. His books and authors have appeared on bestseller lists and on major broadcast media including The Daily Show, The Late Show with David Letterman, CNN, CNBC, MSNBC, Fox News, Fox Business, NPR, and PBS and in The New York Times, The Wall Street Journal and The Economist.He graduated from The College of New Jersey with a major in communications and marketing, and with a concentration in media studies and public relations, and a minor in law.

The Power of PR – Effective Strategies in Today’s Competitive Market

Join four veteran book publicists for a spirited conversation about what’s new and effective in book publicity. These veteran publicists have worked with books in every genre, so no matter what kind of book you’ve written, this advice will be invaluable for you and your book. Our panelists will discuss top trends in PR, what works and what doesn’t, how to hone your message, realistic expectations of PR, advice for authors who can’t afford to hire a publicist, and much more. 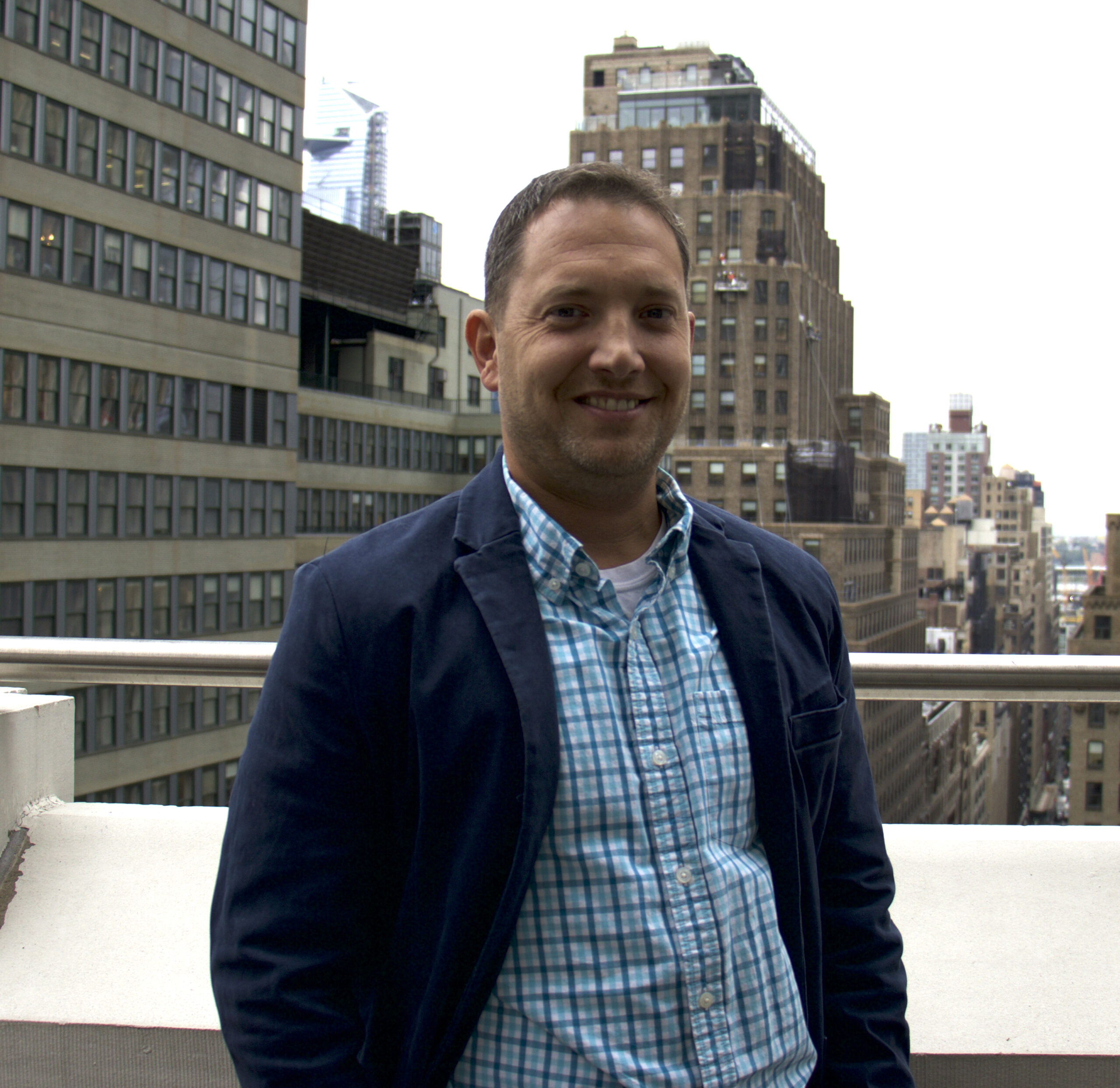